The Growth of Geothermal in ASEAN 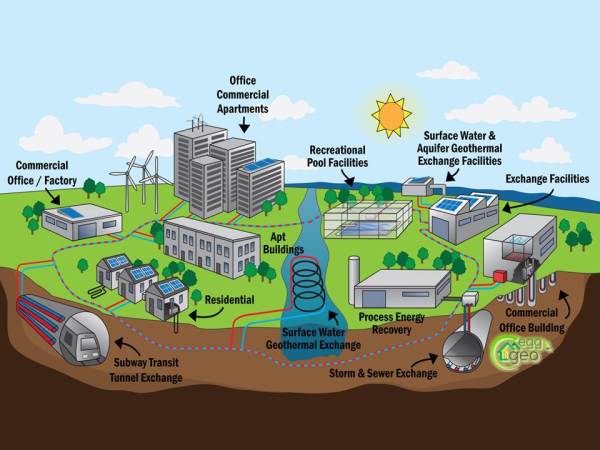 Geothermal source uses thermal energy stored and generated from a subsurface system. The heat from the source is utilised to produce steam and then generate electricity. The first geothermal electric power was invented by Piero Ginori Conti, an Italian scientist, in 1904. In 1922 he further developed the power plant that provided electricity to the Italian railway system. Since then, the geothermal technology as power plant source has spread around the world.

From 2006 to 2015, the development of geothermal in ASEAN power sector has grown 2% in terms of compound annual growth rate (CAGR). The growth rate was much lower compared to other RE sources such as solar and wind sources, which have a CAGR of more than 20%.  In the 10-year period, the additional power capacity was a 529 MW from 2,827 MW in 2006 to 3,356 MW in 2015, of which the Philippines was the main contributors of the increase, followed by Indonesia (Figure 1).

Figure 1. Installed Power Capacity of Geothermal from 2006 to 2015 in ASEAN