The ASEAN Centre for Energy (ACE) and Japan Coal Energy Center (JCOAL) signed a Memorandum of Understanding (MoU) in ACE Headquarter in Jakarta, Indonesia on 27 February 2020.

ACE and JCOAL are aware that it is crucial to advocate in a timely manner for the cleanest-possible utilisation of coal as part of the optimal energy mix in the region. ACE and JCOAL are committed to promote cleaner coal utilization in the power sector and facilitate an appropriate public acceptance of coal for the ASEAN region and Japan in the context of the energy transition.

This MoU intended to support the facilitation of transition towards sustainable and lower-emission energy development through the utilisation of clean coal technology (CCT). Through this MoU, ACE and JCOAL will further develop the strategic reports on the new role of coal in the era of the energy transition for ASEAN.

This marked a long history of collaboration between ACE and JCOAL which was started in 2009, to support the Coal and Clean Coal Technology programme under the ASEAN Plan of Actions for Energy Cooperation (APAEC) through knowledge exchange, site visit, capacity building, and joint studies. ACE and JCOAL published the CCT Handbook in 2014 and further released its second version in 2017.

The Parties agreed on the 2nd MoU on 28th December 2011, intending for a more focused activity on CCT and its utilisation in the power sector in view of the increasing significance of coal power generation in the ASEAN Member States (AMS), which was also in line with the Programme Area No. 3 of ASEAN Plan of Action for Energy Cooperation (APAEC) 2010-2015. 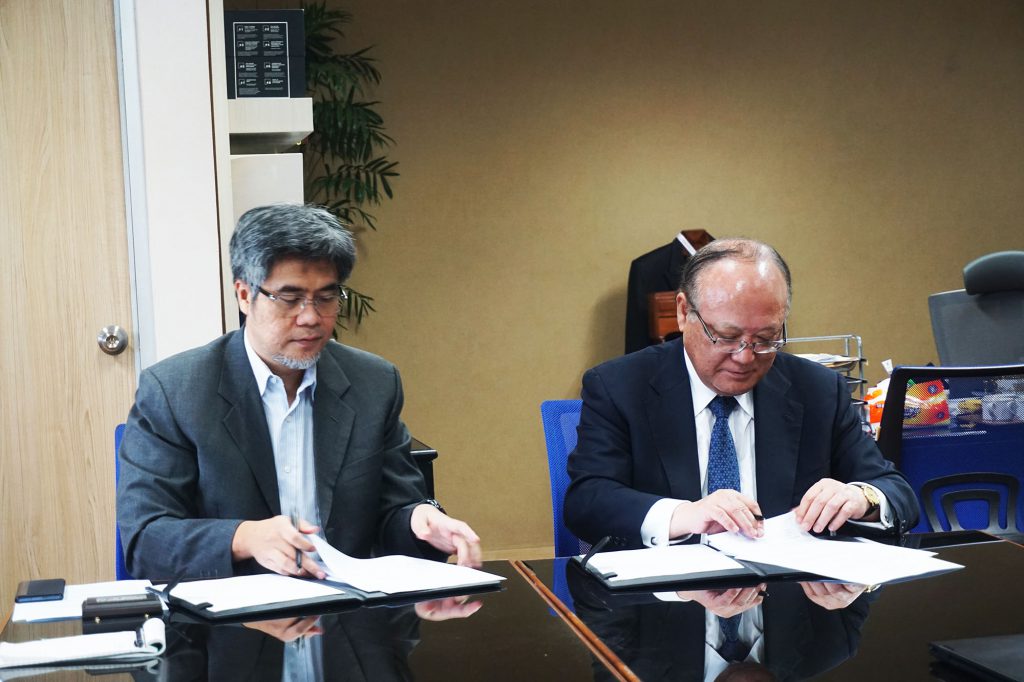 The Parties then entered into another MoU in their efforts in developing the second version of the Handbook in close cooperation with AFOC. The Handbook (Ver.2) reflecting the generous inputs from the AFOC Member States was finally published in December 2017.