ACE in The 2nd Renewable Energy for Indonesia 2016 The 2nd Renewable Energy for Indonesia 2016 (RE4I 2016) Conference and Exhibition was held on 6 and 7 December 2016 in Jakarta, Indonesia. During the opening ceremony, H.E. Ignasius Jonan, the Indonesian Minister of Energy and Mineral Resources delivered the keynote address and launched the Renewable Energy for Indonesia 2016 (RE4I 2016).  In his speech, the Minister mentioned that Indonesia plans to reach about 92% of electrification ratio by 2019, from 88% in 2016. A lot of investments would be needed to reach the electrification target, and renewable energy (RE) is expected to play a key role owing to the abundant supply of RE sources such as hydro, biomass, solar, ocean, and geothermal energy.

At the Conference, Mr. Christopher G. Zamora, ACE Manager for ASEAN Plan of Action for Energy Cooperation Programmes, represented the ASEAN Centre for Energy and delivered the plenary address with the topic ‘Key Drivers for Meeting Sustainable Electricity Security and Accessibility for Indonesia’.  Mr. Zamora highlighted the increasing importance of RE in the ASEAN Member States and emphasised ASEAN’s aspirational target to increase the component of RE to 23% by 2025 in the ASEAN energy mix. He also mentioned the drivers that would accelerate the deployment of RE in Indonesia towards enhancing electricity security and accessibility in Indonesia.

The RE4I provided a platform to increase the understanding on the status and directions of RE in Indonesia.  For more information, please visit RE4I website at http://there4i.org/. (AJ. featured photo credit:  ACE) 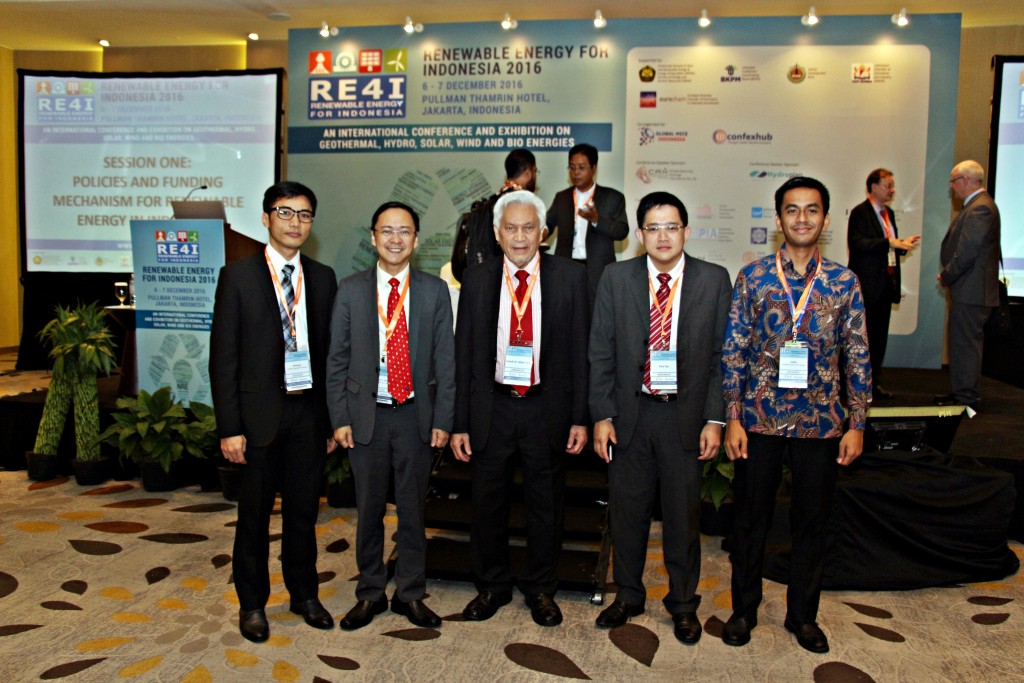